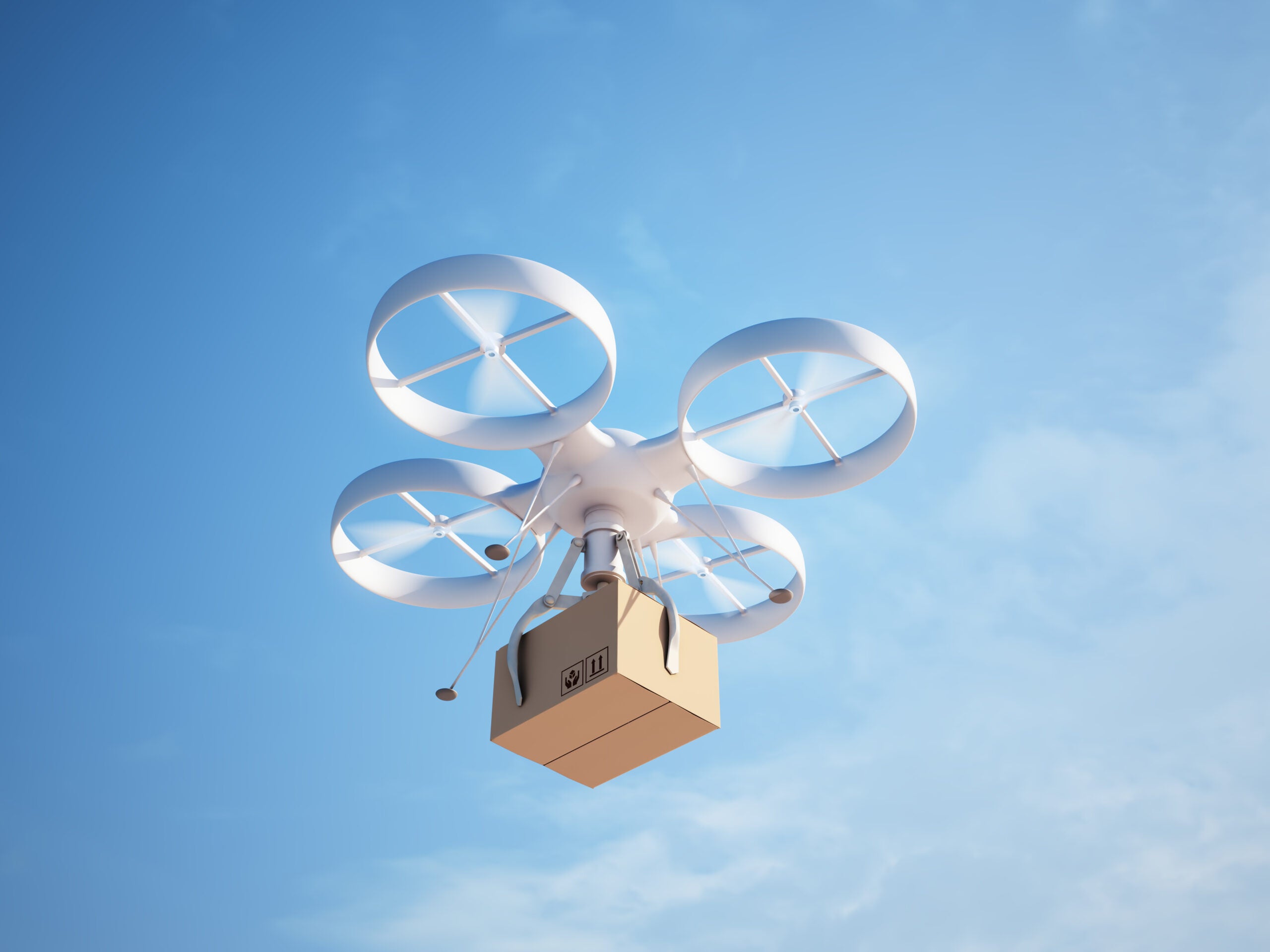 Established in 2016, the DAC operated as a Federal Advisory Committee (FAC) to provide an open venue for the FAA and key decision-makers supporting the safe introduction of Unmanned Aircraft Systems (UAS) into the National Airspace System (NAS). Operated by RTCA as a utilized FAC from September 2016-May 2018, the DAC sought to identify actions for the FAA on how best to facilitate the resolution of issues affecting the efficiency and safety of integrating UAS into the NAS.
Archives 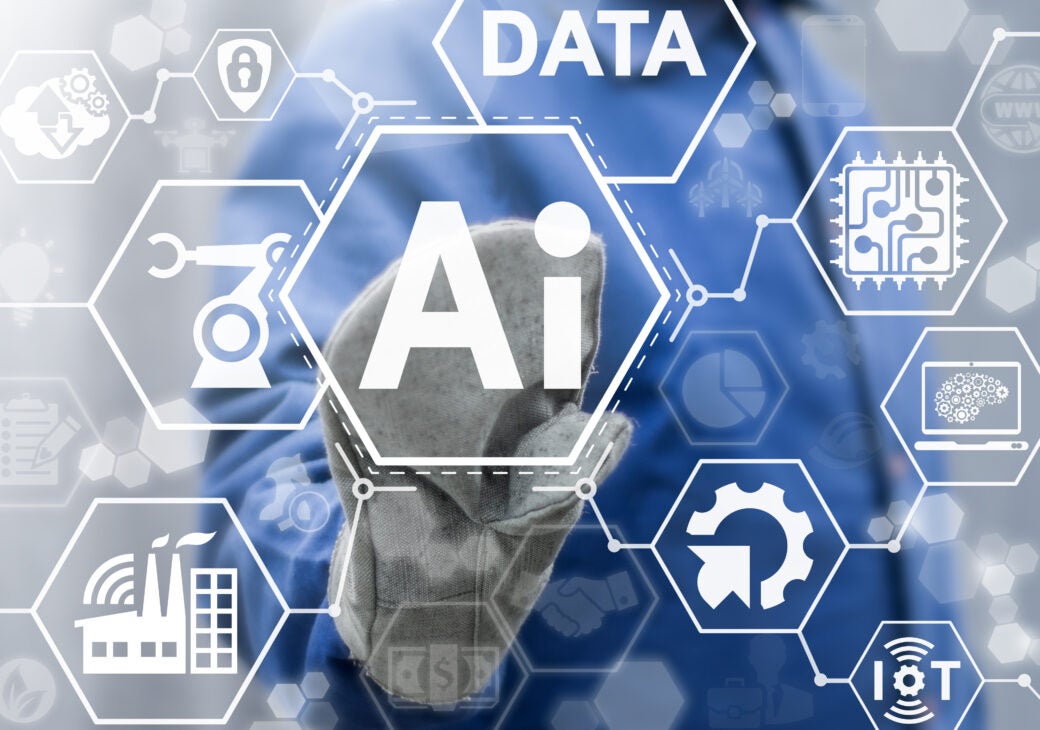 Established in 2010, the NAC operated as a Federal Advisory Committee (FAC) to provide advice on policy-level issues facing the aviation community in implementing NextGen (modernizing the aviation system). Operated by RTCA as a utilized FAC from September 2010-May 2018, the NAC tackled issues broader than air traffic management, including safety, airports, the environment and global harmonization.
Archives 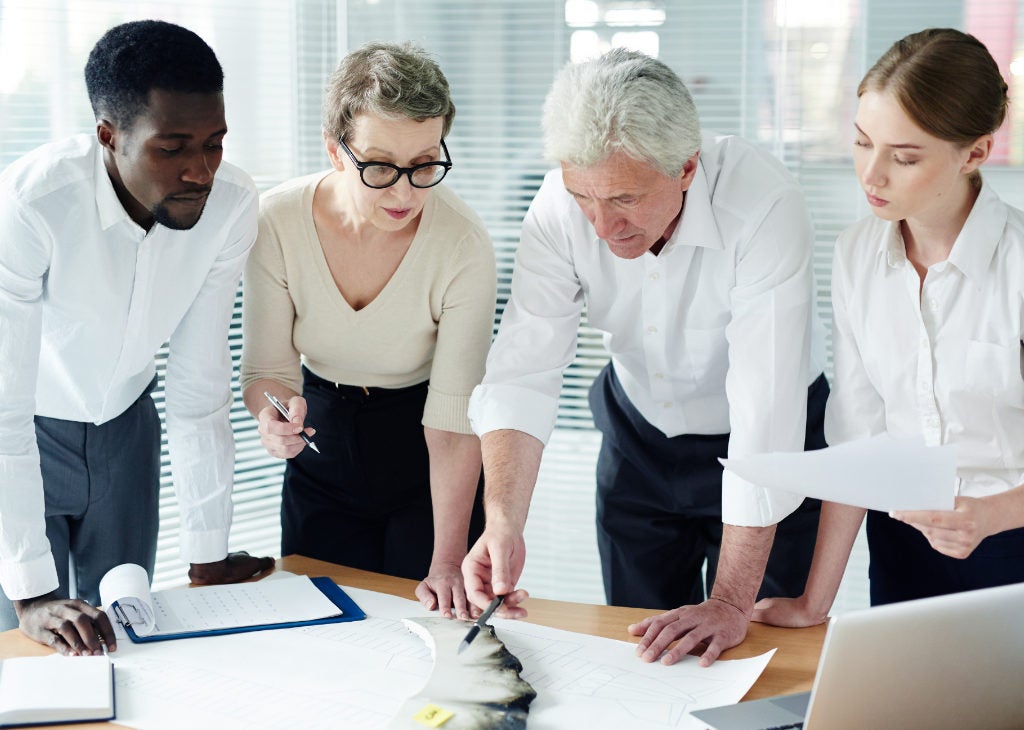 Established in 2013, the TOC operated as a Federal Advisory Committee (FAC) to provide an open venue for the FAA and those who operate and support operations in the National Airspace System (NAS) to work in partnership to identify and resolve operational issues affecting the efficiency of the NAS and recommend resolutions to those issues and challenges. The TOC operated between January 2013 and May 2018. Committee members represented commercial air carriers, regional air carriers, business aviation, general aviation, international commercial aviation, airports, controller and pilot labor groups and various organizations at the FAA and MITRE.
Archives
SUBSCRIBE TO OUR NEWSLETTER
Close For more information please visit our Privacy Policy
We use cookies on our website to give you the most relevant experience by remembering your preferences and repeat visits. By clicking “Accept”, you consent to the use of ALL the cookies. Privacy Policy
ACCEPT
Privacy & Cookies Policy

Any cookies that may not be particularly necessary for the website to function and is used specifically to collect user personal data via analytics, ads, other embedded contents are termed as non-necessary cookies. It is mandatory to procure user consent prior to running these cookies on your website.